Is It Any Wonder Most Americans Think The Main Stream Media & The “Left” Have Lost Their Minds? | Rachel Maddow: I Need to “Rewire” Myself to Stop Hating People Who Don’t Wear Masks 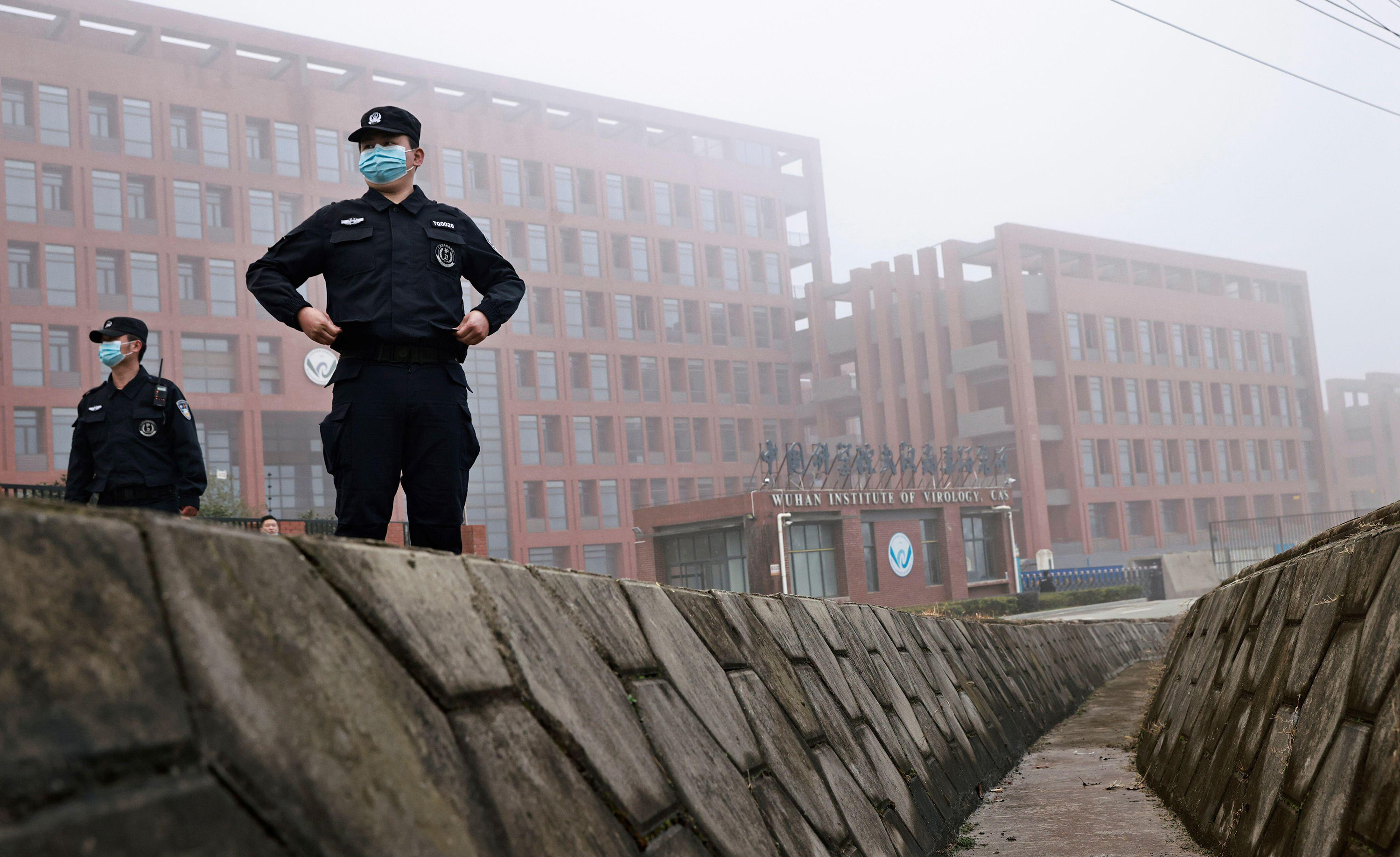 A group of prominent biologists say there needs to be a “safe space” for asking whether the coronavirus came out of a lab.

A year ago, the idea that the covid-19 pandemic could have been caused by a laboratory accident was denounced as a conspiracy theory by the world’s leading journals, scientists, and news organizations. But the origin of the virus that has killed millions remains a mystery, and the chance that it came from a lab has become the theory that cannot be put to rest.

Now, in a letter in the journal Science, 18 prominent biologists—including the world’s foremost coronavirus researcher—are lending their weight to calls for a new investigation of all possible origins of the virus, and calling on China’s laboratories and agencies to “open their records” to independent analysis.

“We must take hypotheses about both natural and laboratory spillovers seriously until we have sufficient data,” the scientists write.

Full Article: [Top researchers are calling for a real investigation into the origin of covid-19]

“Look At The Difference” Between Trump Peace Policies & Whoever Is Running The USA | “The Biden Administration Is Such A Disgusting, Pathetic, Failure” | “Boris Epshteyn Unleashes on Democrat ‘Jihad Squad’: They’re to Blame for Blood in Israel”

Pentagon Withdraws 120 US Troops From Israel

The Department of Defense confirmed it is pulling 120 troops from Israel amid a flare-up in tensions between Jerusalem and designated terrorist groups in Gaza. Pentagon press secretary John Kirby told reporters that U.S. Central Command and U.S. European Command staff flew on a C-17 military plane from Israel and arrived at Germany’s Ramstein Air Base on Thursday. “We made this decision to remove these individuals in coordination with our Israeli counterparts,” Kirby said, adding that the military staff “were in Israel for a routine planning event” before the fighting escalated. The move was done as a precaution, Kirby said. Israel carried out a number of airstrikes on targets in Gaza in recent days, including hitting buildings that were reportedly being used by Hamas—the group that rules over Gaza and was designated as a terrorist group by the State Department in 1997. The airstrikes were in response to Hamas and other groups …

Former Pink Floyd frontman Rogers Waters used a poster linking America and Nazism as a backdrop during an interview with RT on Friday.

Waters spoke with RT — formerly known as Russia Today, a English-lnguage news media outlet run by the Russian government — about ongoing conflict between Israel and Palestinians.

The poster had the message “USSA,” with the two ses, referring to the Nazi Germany’s Schutzstaffel paramilitary, commonly referred to with the acronym “SS.” Waters joined RT remotely from his apartment in New York City.

With rockets flying and violence escalating in the Gaza Strip, the Biden administration announced Wednesday that it dispatched Deputy Assistant Secretary of State Hady Amr to the region, in an effort to broker calm between Israel and the terrorist group Hamas. The likelihood of a successful mission is low. But that’s not Amr’s fault; it’s President Joe Biden’s. His Middle East foreign policy is simply out of sync with this mission.

In past conflicts, senior American officials often found ways to steer both sides to a ceasefire, even when Israel wasn’t quite satisfied with the results on the battlefield. But Jerusalem always acquiesced to Washington in the end, out of deference to the close ties between the two nations.

Given America’s foreign policy these days, it’s not clear how that will fly. Israeli officials are not exactly eager to hear America’s view of Iranian-backed terrorists like Hamas. Tensions are at a zenith, thanks to the Biden administration’s stubborn insistence that now is the time to re-enter the Joint Comprehensive Plan of Action — the flawed 2015 nuclear deal with Iran.

Militaries around the world have long used deception and trickery against their enemies.

JERUSALEM — Early Friday, just after midnight, the Israeli military put out an ominous statement to the media: “IDF air and ground troops are currently attacking in the Gaza Strip.”

The terse statement set off frenzied speculation that Israel had launched a ground invasion of Gaza — a much-feared scenario that would mark a bloody escalation of this week’s operation against Hamas militants. Some reporters were even told outright the incursion had begun.

Hours later, the military issued a “clarification.” There were no troops inside Gaza. But by then, several major news outlets had erroneously reported the ground offensive was under way.

While the army attempted to play down the incident as a misunderstanding, well-placed Israeli military commentators said the media had been used as part of an elaborate ruse to lure Hamas militants into a deadly trap that may have killed dozens of fighters.

“They didn’t lie,” said Or Heller, a veteran military correspondent on Israel’s Channel 13 TV. “It was a manipulation. It was smart and it was successful.” . . .

Tensions between Israel and the Hamas terrorist group continue with no end in sight. On Friday, Israel bombed Gaza with artillery fire and airstrikes, and Hamas has fired almost 2,000 rockets at Israel in the last five days.

The Israeli military destroyed a Gaza building on Saturday containing the offices of several international media outlets including those of the Associated Press and Al Jazeera, both organizations confirmed following the strike.