Over 100 Million J.&J. Doses On Hold As U.S. Regulators Inspect Them

The chief executive of Emergent BioSolutions, whose Baltimore plant ruined millions of coronavirus vaccine doses, disclosed for the first time on Wednesday that more than 100 million doses of Johnson & Johnson’s vaccine are now on hold as regulators check them for possible contamination.

In more than three hours of testimony before a House subcommittee, the chief executive, Robert G. Kramer, calmly acknowledged unsanitary conditions, including mold and peeling paint, at the Baltimore plant. He conceded that Johnson & Johnson — not Emergent — had discovered contaminated doses, and he fended off aggressive questions from Democrats about his stock sales and hundreds of thousands of dollars in bonuses for top company executives.

Emergent’s Bayview Baltimore plant was forced to halt operations a month ago after contamination spoiled the equivalent of 15 million doses, but Mr. Kramer told lawmakers that he expected the facility to resume production “in a matter of days.” He said he took “very seriously” a report by federal regulators that revealed manufacturing deficiencies and accepted “full responsibility.”

“No one is more disappointed than we are that we had to suspend our 24/7 manufacturing of new vaccine,” Mr. Kramer told the panel, adding, “I apologize for the failure of our controls.” . . .

The right-wing news site said it had found “no evidence” for pro-Trump conspiracy theories about Eric Coomer, who was Dominion’s director of product strategy and security.

No, Other People’s Covid Vaccines Can’t Disrupt Your Menstrual Cycle

In recent weeks, people who oppose Covid vaccinations have spread a claim that is not only false but defies the rules of biology: that being near someone who has received a vaccine can disrupt a woman’s menstrual cycle or cause a miscarriage.

The idea, promoted on social media by accounts with hundreds of thousands of followers, is that vaccinated people might shed vaccine material, affecting people around them as though it were secondhand smoke. This month, a private school in Florida told employees that if they got vaccinated, they could not interact with students because “we have at least three women with menstrual cycles impacted after having spent time with a vaccinated person.”

In reality, it is impossible to experience any effects from being near a vaccinated person, because none of the vaccine ingredients are capable of leaving the body they were injected into.

Please accept cookies to play this video. By accepting you will be accessing content from a service provided by an external third party.
Accept

The Plot Against The President 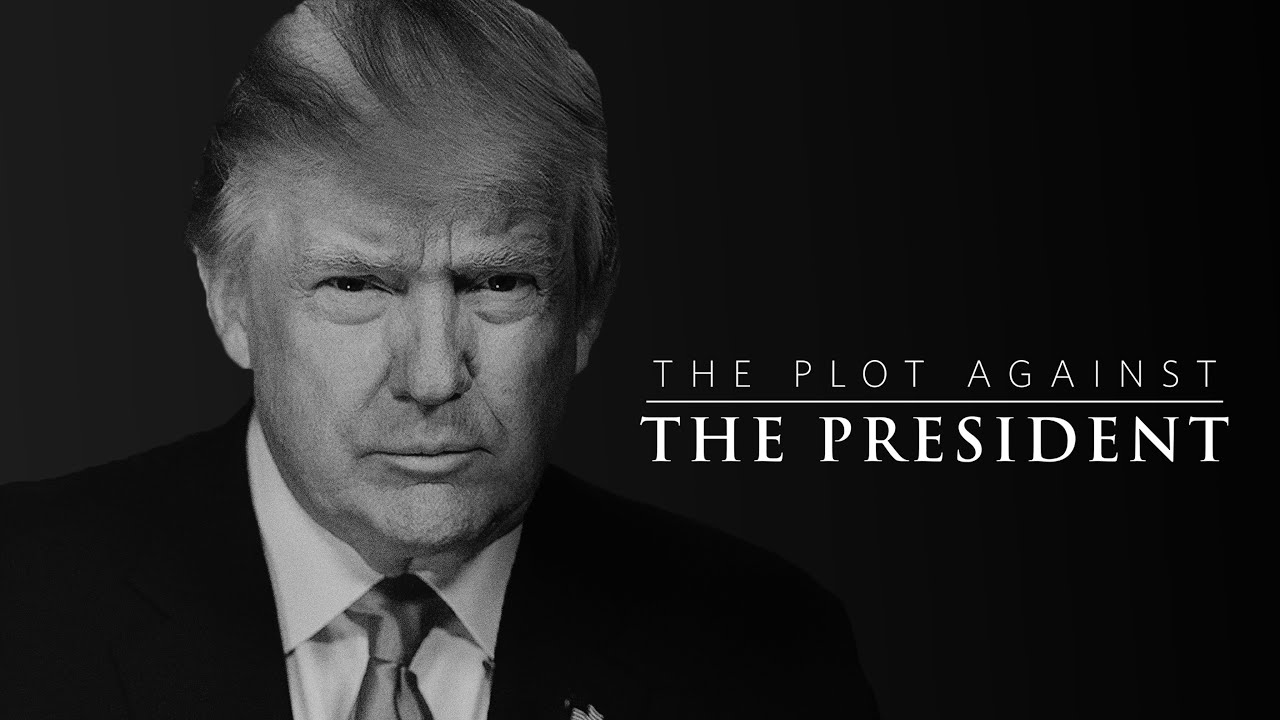